Jugurtha is the name of a Numidian king who opposed the Roman dictatorship a little over 2000 years ago. He is a truculent, complex and colourful character. It is with this name in mind that the duo of the group Jugurtha begins their project to wrap oriental music in a sacred cloth of electronic music. After producing a concept album called “Orientation” and founding their own label, Nomaad, Sam and Yassin decided to start their promotional tour.
But there is missing the little something that will make their live shows take their audience away visually and musically. That’s when Yassin thinks of Marine, her stylist friend, who has just created her own designer ready-to-wear brand, in order to offer her to collaborate with them and create their stage costumes. Inspired by one of its flagship pieces, a coat with a highly graphic bird’s nest design, Marine Henrion created jackets with unique designs, the compass rose as a trademark of their collaboration.

No products in the cart. 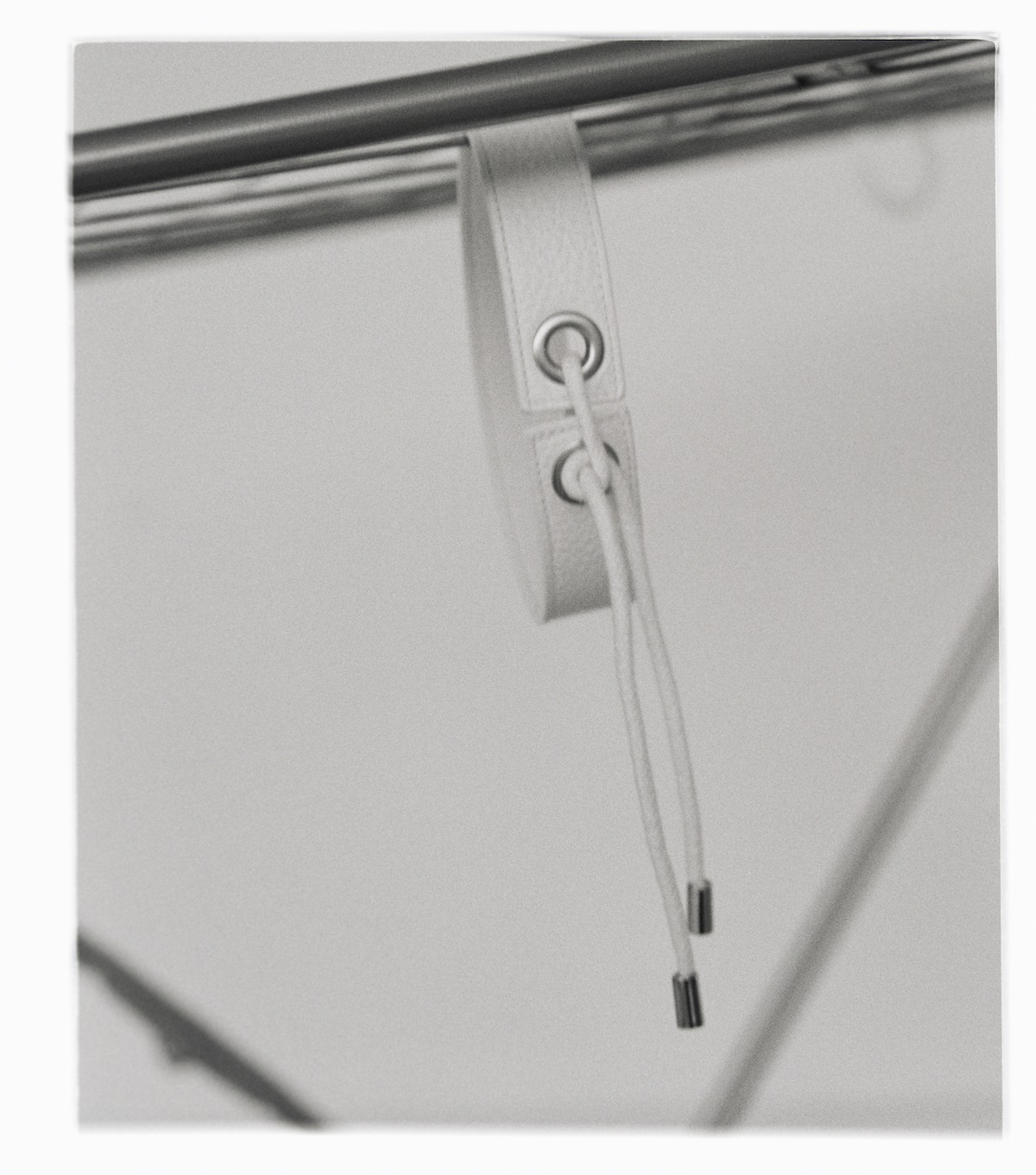